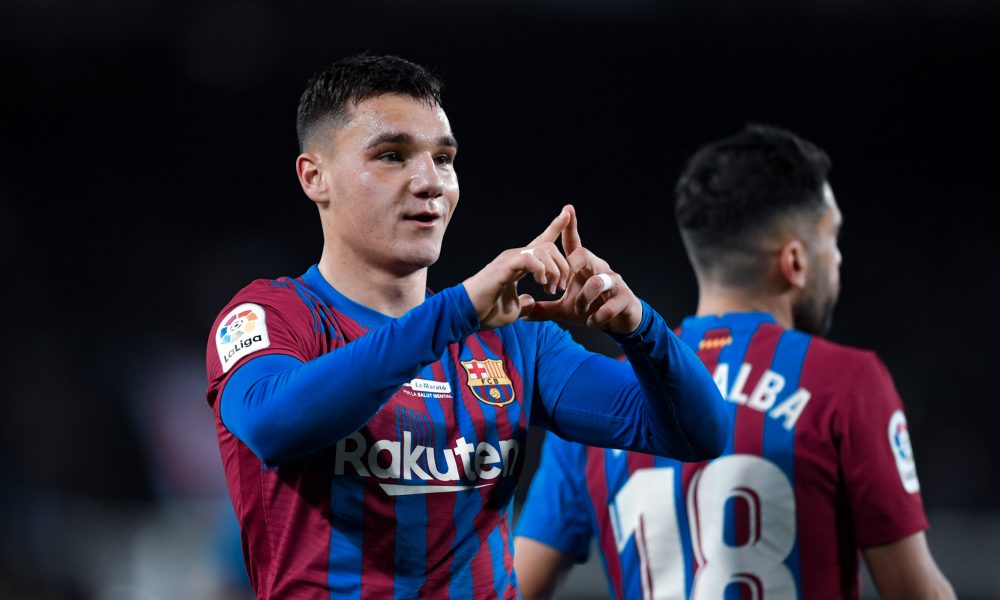 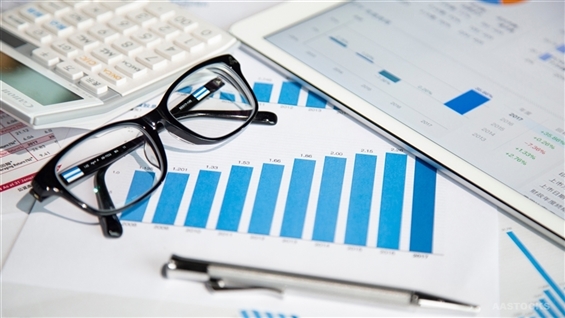 The installation was inaugurated at the premises of the Tribhuwan University Institute of Engineering (IOE), on the Pulchowk campus.

The recently unveiled facility aims to build IOE’s capacity for research and academic work on safer construction and modernization techniques.

“We are in one of the vulnerable places to live and a large part of the population still resides there. The technology that the Pulchowk Engineering Campus is trying to put into practice here is extremely important. This would protect not only residential areas that are in danger, but also future disasters as such. This would not only help the efforts of the government, but also increase public awareness, ”said Rahm Kumari Jhakri, Minister of Urban Development.

Minister Jhakri also stressed the need to redouble efforts to improve the security of millions of homes in Nepal and pledged to provide the necessary support to expand the research center and its application.

Addressing the event, Karun Bansal, First Secretary (Development and Reconstruction Projects), Embassy of India in Kathmandu, congratulated all involved in the construction of the facility and expressed hope that the The installation, which is part of the larger post-earthquake support provided by India to Nepal, would help build the capacity of the Government of Nepal to build resilience to earthquakes.

“The goal of the GOI housing project was not only the reconstruction of houses damaged by the earthquake, but also the creation of a repository of information, technology transfer and research activities. During the implementation of this project, it was estimated that a number of affected people preferred to renovate their house rather than build the new house. For the modernization, it was essential to test the seismic performance of the alternative modernization solutions. To this end, UNDP, with the support of the Indian government, has built this shock table installation at the premises of this institute in collaboration with DUDBC and the Ministry of Urban Development, ”Bansal said at the event.

As part of the reconstruction process launched after the 2015 mega-earthquake, more than 50,000 private houses were built in Gorkha and Nuwakot with funding from the Indian government.

UNDP and UNOPS were contracted by the Indian government in March 2018 to provide socio-technical facilitation and consultation services (STFC) to these 50,000 households affected by the earthquake.

The GoI has committed $ 150 million in post-earthquake assistance in the housing sector to provide financial and technical support for the reconstruction of 50,000 beneficiaries, including $ 100 million in grant and $ 50 million under our fourth. credit line.

Under the close guidance of experts, UNDP constructed the Shock Table, which is the first of its kind in Nepal, as a national research center that will assess the seismic performance of buildings and structures made of similar materials. A shock table with a payload capacity of 20 tonnes of size 6 mx 3.6 m was built on the Pulchowk campus.

Physical testing of the seismic performance of retrofitted and non-retrofitted model homes on the Shock Table will provide a basis for expanding retrofit options and techniques across Nepal. Study shows that more than two million private homes are at risk of collapsing in an earthquake and could be made safer, while keeping their old designs and architectures intact, using modernization technology.

The testing facility of the shock table is expected to play a key role in identifying the appropriate retrofit technologies that will be needed to make traditional Nepalese houses safer and more resilient.

Previous Turnip and Thyme Sheffield Restaurant Review: Our struggle to find a table was worth it – Phoebe Fuller
Next Vasily Lomachenko returns to Matrix on December 11 against Richard Commey boxing news 24

“ According to research, the world Home dressing table market has gained tremendous momentum in …