Amid Barcelona’s crisis in the attacking department, Ferran Jutgla arrived as a welcome surprise. The Team B player has scored as many goals as Luuk de Jong in far fewer games, and his general awareness as a forward has helped the team operate as a fluid unit.

However, the imminent returns of Memphis Depay and Ansu Fati put his future in the first team at risk. Despite his impressive performances, he is far from an untouchable part of the team. Moreover, the arrival of Ferran Torres and the possible signing of Alvaro Morata will add even more pressure on the young star.

According to reports from El Nacional, the player has sparked interest in the Premier League. If he is pushed back into the B squad, he could welcome a move to England, especially to Leeds United who have shown interest.

Marcelo Bielsa’s team had their share of problems in attack. A January signing to strengthen the position is not out of the question, and Jutgla is one of the possibilities. Leeds could pay up to â‚¬ 10million for the striker.

However, the final decision rests with Xavi Hernandez. The Barcelona manager has benefited from the B-team’s performances this season, and it remains to be seen what he decides.

In four starts this season, the youngster has scored two goals for the Catalans. Although he missed two big chances, his 2.2 shots for 90 are a must have. The youngster might have a future at Camp Nou, but he has some promising options if the same does not materialize. 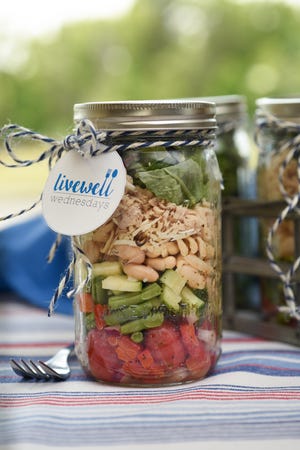