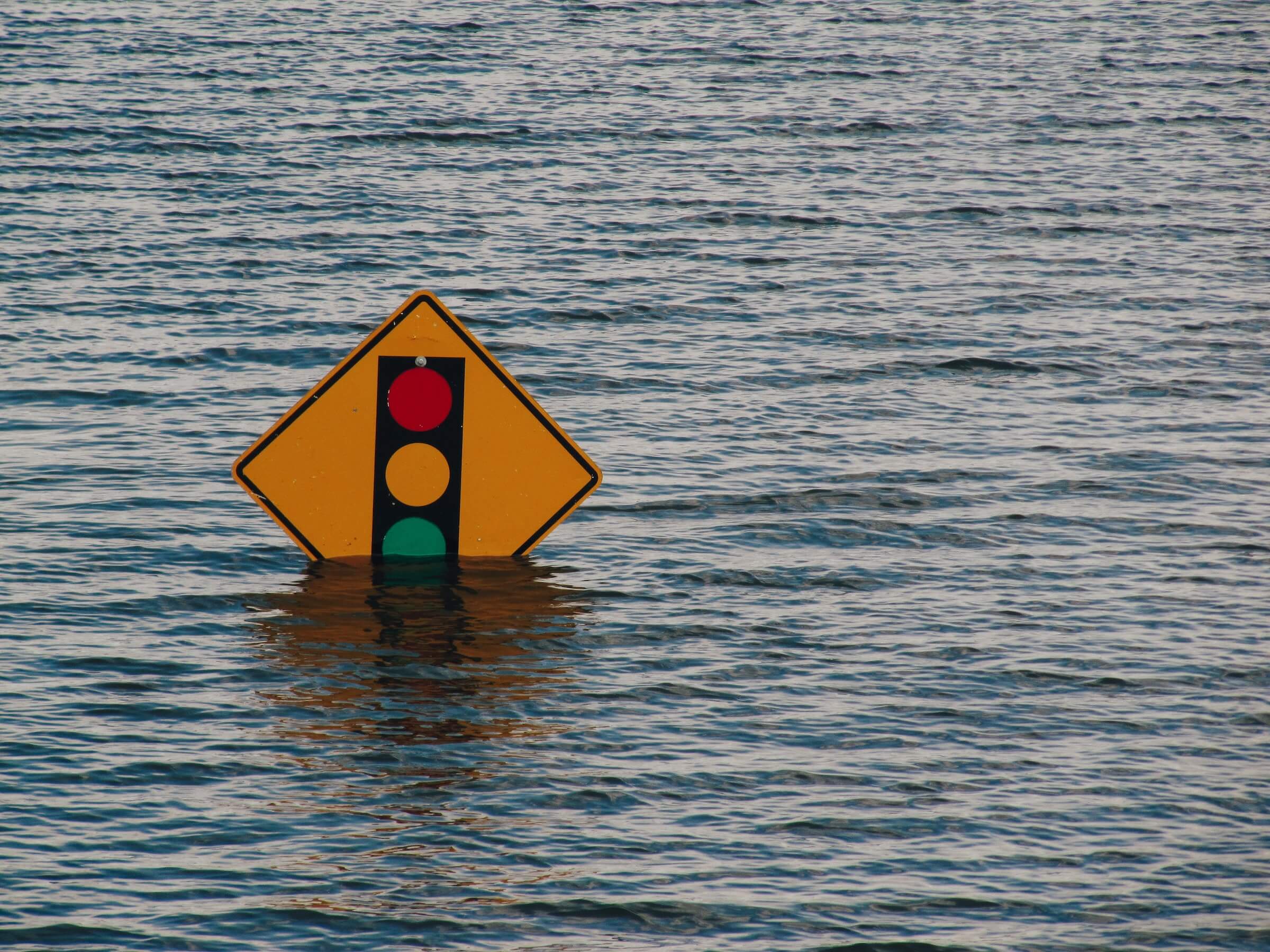 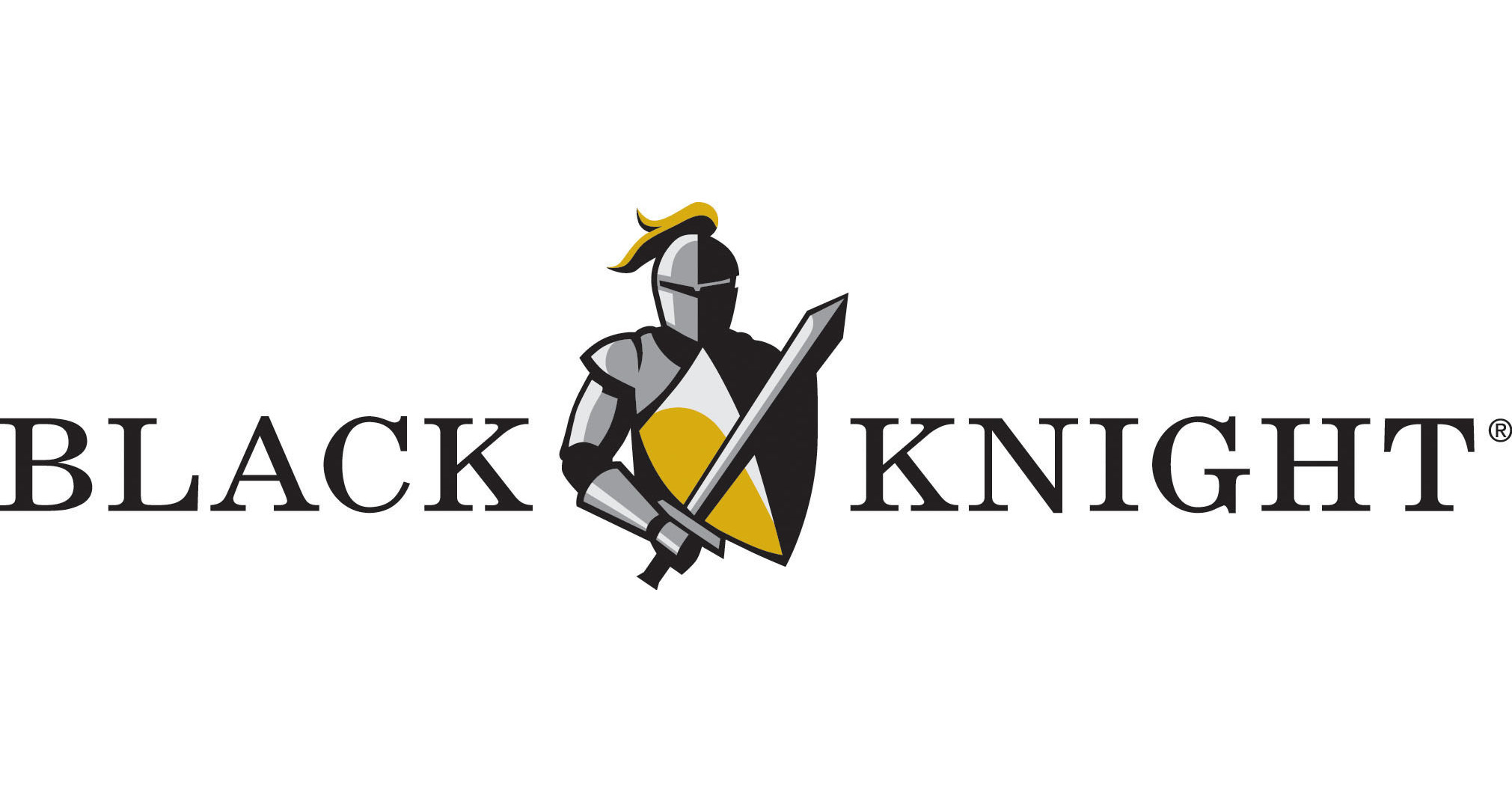 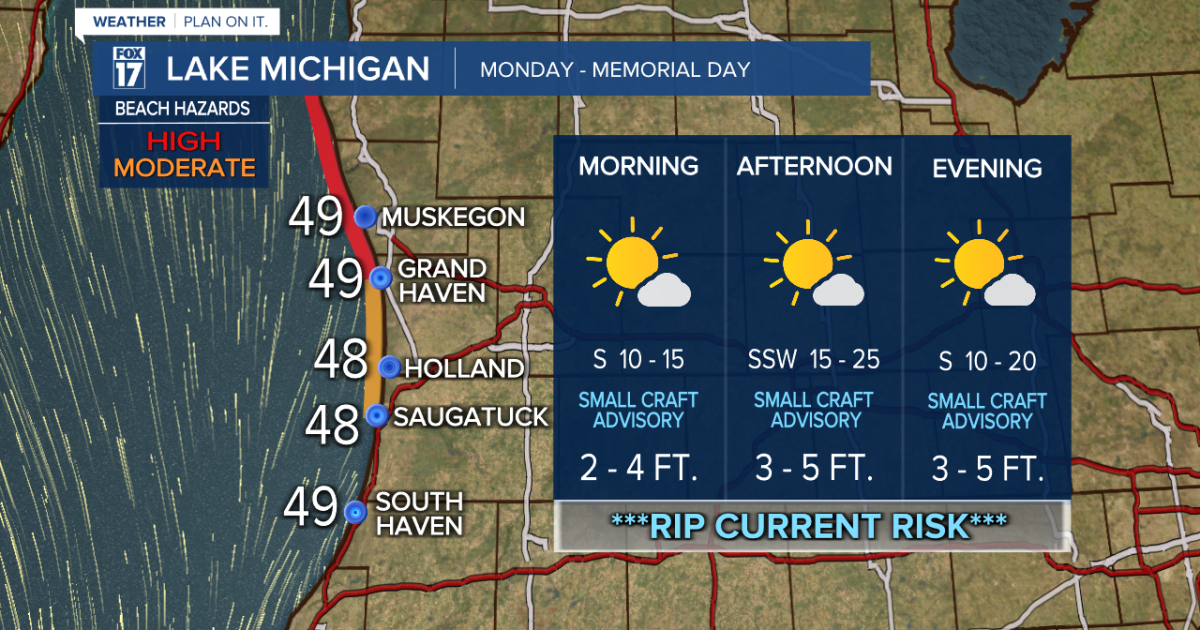 Srinagar- Eight years after devastating floods hit the Kashmir valley, the Jal Shakti, formerly known as the Department of Irrigation and Flood Control, is carrying out a study to assess the risk of floods in which a system of integrated forecasting (IFS) coupled with a decision support system will be set up. for an effective and rapid response to any flood-related disaster in the territory of the Union.

According to the government, the consultancy for this assignment was contracted out to M/S RMS Pvt. ltd.

The department said so in a detailed status report submitted to the High Court (HC) of Jammu and Kashmir and Ladakh regarding the development of a flood control program and the improvement of dykes in the Jhelum river.
The status report was filed by the Principal Secretary, Irrigation & Flood Control (I&FC) as instructed in the High Court order.

The government has argued that as part of long-term measures, several studies are underway and are expected to be completed within the next six months.

“The outcome of these studies will lay the foundation for future strategies to be adopted for comprehensive flood management in the Kashmir Valley, which aims to help us mitigate floods of 1, 15,000 Cusecs in Sangam as witnessed in 2014” , says the status report. , a copy of which is owned by Kashmir Observer.

The government reported that Jal Shakti Department, through the Jhelum Project Management Unit: Tawi Food Recovery Project (JTFRP), has undertaken a morphological survey of the Jhelum River for the flood mitigation.

“The study is currently in progress in which a 2D-hydrodynamic model is being carried out and the different possible structural and non-structural measures will be studied and a complete DPR for the same will be formulated and submitted to the government for approval,” said stated the noted condition report.

According to the government, the consultancy for this mission was subcontracted to MA/S Eptisa Servicios de Ingenierin, SL (Spain).

Relevantly, the court heard a PIL filed by Environmental Policy Group (EPG), an environmental and social think tank, through its organizer, Faiz Ahmad Bakshi, alleging that Jal Shakti’s department had failed miserably to increase the carrying capacity of the Jhelum River, Wullar and other water bodies.

The Court then adopted the direction directing the principal secretary of Jal Shakti’s department to file the status report.

The government argued that after the devastating floods of September 2014 and on subsequent instructions from the Prime Minister of India, a three-member panel led by the President, CWC, was formed by the Ministry of Water Resources (MoWR, RD&GR ), government. of India on 18th September 2014 to conduct a thorough study and analysis of the unprecedented flooding at J&K to come up with appropriate recommendations along with a detailed action plan to manage the future threat of flooding in the Kashmir Valley .

He argued that the core group consisting of the Chairman of the Central Water Commission, Commissioner Indus and Director of the National Institute of Hydrology Roorkee recommended immediate, short-term and long-term actions.

Immediate measures after the 2014 floods

The government argued that under this, the department has sealed all the breaches and restored 3,316 points under temporary restoration and 1,235 points under permanent restoration at a cost of Rs. 172.7383 cr. and Rs. 153.4335 Crore. The department has also executed numerous flood restoration works throughout the valley such as resection, channeling of the river, Nallahs, coffer protection works, reinforcement/raising of the Jhelum embankments and its tributaries for which funds have been released.

The Jal Shakti department said that in the short term, the measures were designed in two phases Phase-l and Phase-ll.

The department argued that until the long-term food mitigation measures are designed and approved, a Priority Funds Management Project has been formulated for urgent works where the main objective was to to eliminate immediate and major bottlenecks in the Jhelum River outflow and flood channel to provide immediate relief in the event of floods of low to moderate magnitude.
In Phases I of the project, the department utilized Rs. 399.29 Crore released by the Central Government for a comprehensive plan of flood management works on Jhelum

It can be noted that Phase I was supposed to be completed in 2018, but the department missed several deadlines and the project is not yet complete. The ministry said Phase 1 work is nearing completion with an expected completion date of August 2022.

The department said that after Phase I, the carrying capacity of Jhelum was increased from 31800 cus to 41000 cus from Sangam to Padshahi Bagh and from 27000 cus to 32000 cus at Ram Munshibagh in Srinagar while in North Kashmir , the carrying capacity of the Jhelum increased from 20,000 cusec to 22,700 cusec at Nigli to Wullar, and from 31,000 cusec to 35,000 cusec at the Jhelum River at Sopore.

The department said that in line with CW recommendations, it is proposed to increase the carrying capacity of the Jhelum River to 60,000 cusec at Sangam and 61,110 cusec at Ningli Sopore.

He said that the department, while executing Phase I, had started the preparations for the formulation of DPR for Phase II by first carrying out the mathematical model studies of the Jhelum River through the Central Research Station. on hydropower, Pune, at an estimated cost of Rs. 5411.54 Cr. and the same was submitted to the central government on January 17, 2019 for approval.

The court has now asked for a response on the status report from amicus curiae lawyer Nadeem Qadri.

Follow this link to join our WhatsApp group: Join now

Previous How to Stream Every ‘Matrix’ Movie in 2022
Next Autologous Matrix Induced Chondrogenesis Market: Around 2028 with New Procedures and Forecast | Biotissue AG, Arthro-Kinetics, JRL Orthopedic Ltd, B Braun, Melsungen AG