Fortnite player dodges shots like Neo from The Matrix, leaves everyone shocked

Fortnite loopers can go through some amazing times and have a very low probability of witnessing something like this again. Fortunately, these moments are captured on camera or clipped for players to post or update in the community. Moments like this can happen based on skill, luck, or even perfect timing.

One such moment took place with a looper who had luckily dodged a rail of bullets from opposing players. A Reddit user by the name of CorgiFull posted the clip. The clip received a lot of recognition from the Reddit community with over 230 upvotes.

Fortnite looper becomes “Neo” from The Matrix after demonstrating his skills

The whole storyline started as the looper was casually looting through Tilted Towers. The looper was in a public Duos match with his teammate. After looting and scouting near the clock tower, the looper noticed a building fight right next to him near the hills.

As soon as the opposing duo spotted the looper near the Clock Tower, without hesitation, they started shooting. The moment shocked both the opposing duo and the community as the looper began doing side-to-side squatting movements that were impossible to predict. The opposing team firing the MK-7 had missed all of their shots despite not being pressurized or challenged.

Another detail seen was that even after the looper had enough stack to build and cover, he dodged incoming rounds without support. It showed that the player could make this possible only through instinct and skill to create an unforgettable Fortnite moment.

Does “The Matrix” Exist In Fortnite Chapter 3 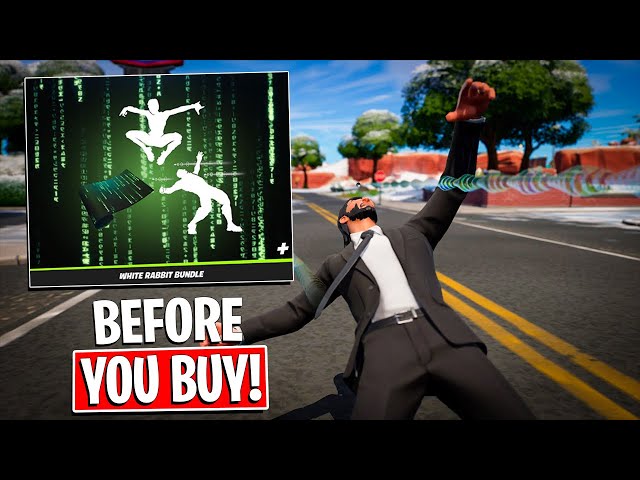 Yes, indeed, The Matrix exists in Fortnite after the recent collaboration between Matrix and Fortnite. Partnership did not contain any skin cosmetics in the item shop, given the disappointment of the community.

The Matrix Franchise collaboration consisted of 2 emotes dedicated to the Matrix Franchise’s most iconic moves. These items were included in the “Follow the White Rabbit” bundle which was only 800 V-Bucks with a discount from the Shop.

Can loopers learn to dodge bullets in Chapter 3? 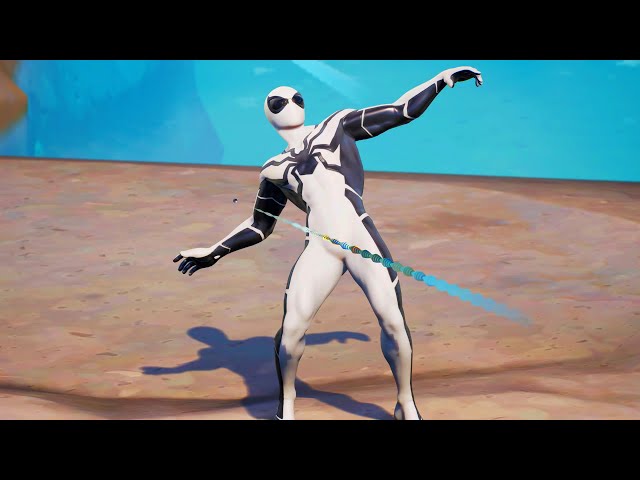 Players can dodge bullets if they know how their opponent will attack and show their response. Pro Fortnite players can use this strategy to create twisted or zigzag movements to avoid getting shot or taking minimal damage.

Read also
The article continues below

There are also various traversal and normal emotes such as cartwheel and back somersault used to dodge bullets. Bullet dodging is a tricky skill to learn, but it’s not impossible to execute if the player in question is familiar with it.

ex_artist/Shutterstock.com The Wachowskis created a revolution in blockbuster action when they created a genre-blending adventure …