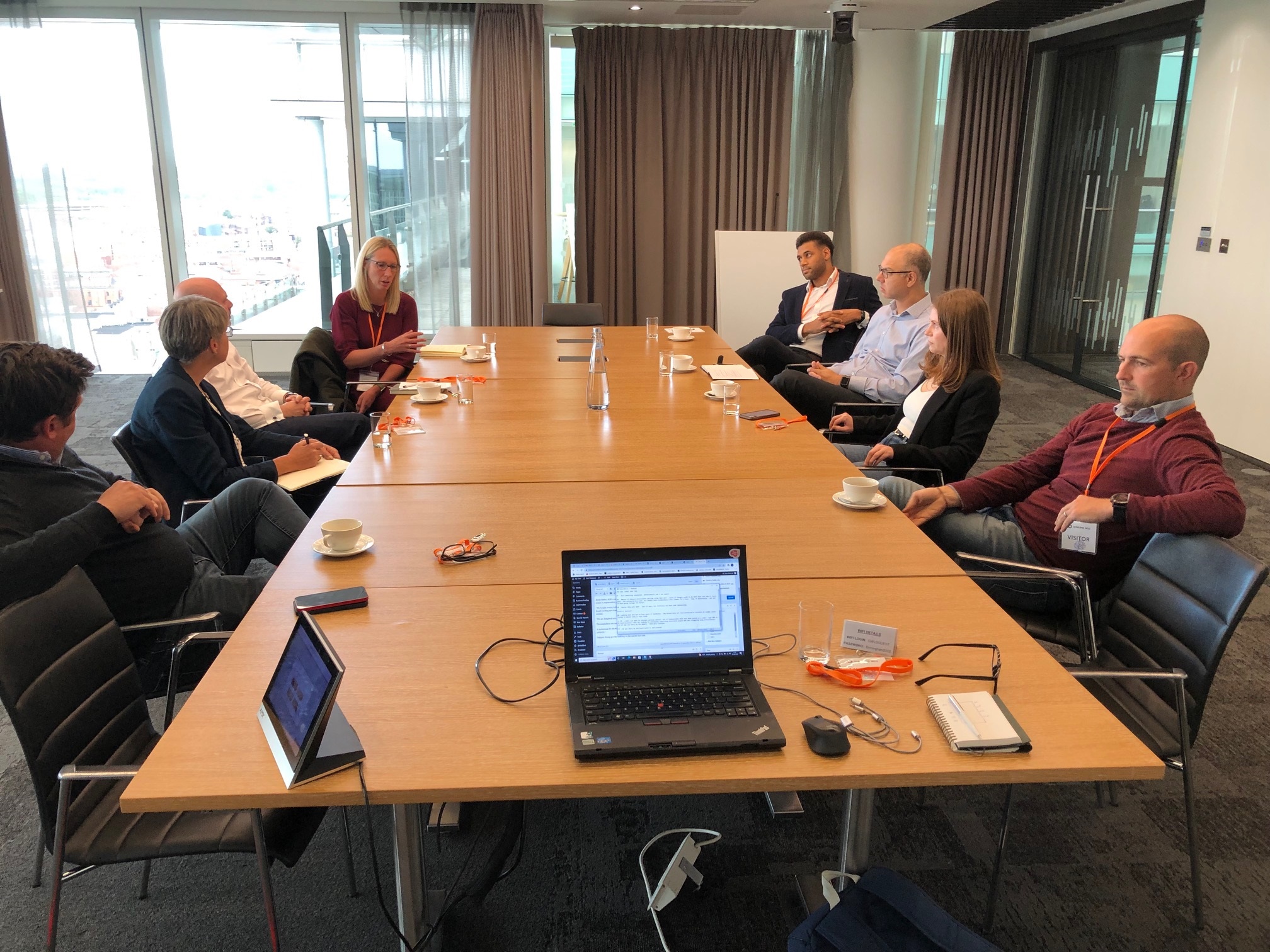 But the latest compromise resulted in a grueling meeting on Tuesday. The board chose to send the Idaho Wine Commission to conduct community workshops in conjunction with county staff to come up with a better alternative that both parties can live with. The wine industry and county staff are expected to come back with a new proposal for Ada County commissioners to consider in late summer.

What was the new proposal?

Anyone wishing to sell alcohol in unincorporated Ada County must currently go through two separate processes to get their business approved.

This includes a land use process to obtain a conditional use permit, rezoning or other allocation to build their business if not already permitted by law. This must be approved by the Planning and Zoning Commission or, if appealed, by the Ada County Commissioners. In addition to this, anyone wishing to sell liquor in the unincorporated county (whether a winery, brewery, or convenience store) must collect 75% of the signatures from owners. within 1000 feet.

The revised proposal presented by Ada County staff would have retained the signature requirement, but reduced the percentage of surrounding landowners required to sign in favor to 67% from 75%. He also said anyone currently selling alcohol but considering selling to someone else would not be required to collect signatures again and would be grandfathered.

These requirements would also be mailed to residents with the notice if someone applied for a conditional use license to sell liquor.

Dozens of residents and wine industry supporters showed up at Tuesday’s meeting interested in seeing the outcome of the vote on the ordinance. At the top of the meeting, county officials presented information about the proposal and handed out copies of the ordinance to the crowd to review for the first time before testifying at the end of the meeting.

The commissioners continued to attend to other business and returned to hear representatives from the crowd, which quickly grew tense. David Castro, president of a neighborhood association in the Eagle Foothills area, began his testimony by questioning Ada County Clerk Phil McGrane briskly about aspects of the law and alleged that the county n did not apply its own code.

After some back and forth, Commissioner Kendra Kenyon burst into the conversation and introduced a motion to stop the testimonials and send in the Idaho Wine Commission to do some public education before crafting an alternative proposal. She said it would clear up confusion and that a tense exchange of questions and answers between elected officials, staff and members of the public was unproductive.

“I’m not very happy that the wine commission doesn’t have conversations with the neighbors,” she said. “This is a wine country where people have lived there almost their entire lives and to come before this council without any discussion or workshop in the community is really premature and we are seeing that play out.”

Commissioner Rod Beck agreed and interrupted the back and forth with questions. But, after pressure from Commissioner Ryan Davidson to allow a representative from each side of the debate to give their views for five minutes, the testimony continued. Castro then accused the Idaho Wine Commission of violating Idaho state code by pressuring Ada County commissioners. He specifically called out Rolling Hills Vineyard co-owner Mark Pasculli for breaking ethics rules by working to change the county’s code for his own personal gain.

Castro hinted that he would file a complaint against the Idaho Wine Commission’s efforts to withdraw the order with the Idaho attorney general. He then shared his concerns about the impacts of wineries on neighborhoods with traffic, noise and the risk of drunk drivers.

“It is shocking to me that such an obvious abuse of power by a state agency should be used to further the personal financial interests of a public official,” Castro said of Pasculli. “The Idaho Wine Commission wants you to believe that their wine drinkers are a better class of people who don’t abuse it and obey the law. This is unequivocally false and borders on the absurd.

After some back and forth, Pasculli came to testify about the order. He tried to ask several questions about the prescription, but was told that was not the place and to only share his thoughts on the prescription. He didn’t go into detail about what he thought of Ada County’s proposal, but he criticized Castro for his comments.

“Mr. Castro doesn’t like me, which is good,” Pasculli said. “I don’t particularly care for him. He seemed to want to defame an industry and go to the lowest common denominator. he wants to, but he does it from a premise of ignorance and mostly most of what he said is not true.